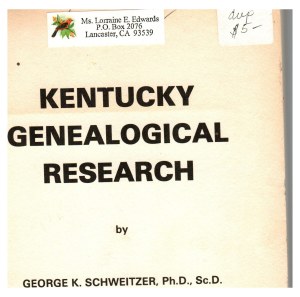 We are indebted to James “Arthur” Shanks (1914-2008) for his exhaustive research into the several men named Michael Frantz in Botetourt County, Virginia. I am indebted to Tom Beardsley (1921-2007) for sharing with Lowell Beachler (1931-2015), and Lowell later shared with me (Lorraine Frantz Edwards). ~~ Although no such identification (I, II, III, IV), this was the great-grandson of Immigrant Michael Frantz. Arthur Shanks researched material identifies one Michael as a descendant of Immigrant Christian Frantz. ~~ See Frantz Families–Kith & Kin, Vol. 1, p. 69.

Description regarding pages from Tom Beardsley

Correspondence to and from Arthur Shanks dated July/Aug 1993 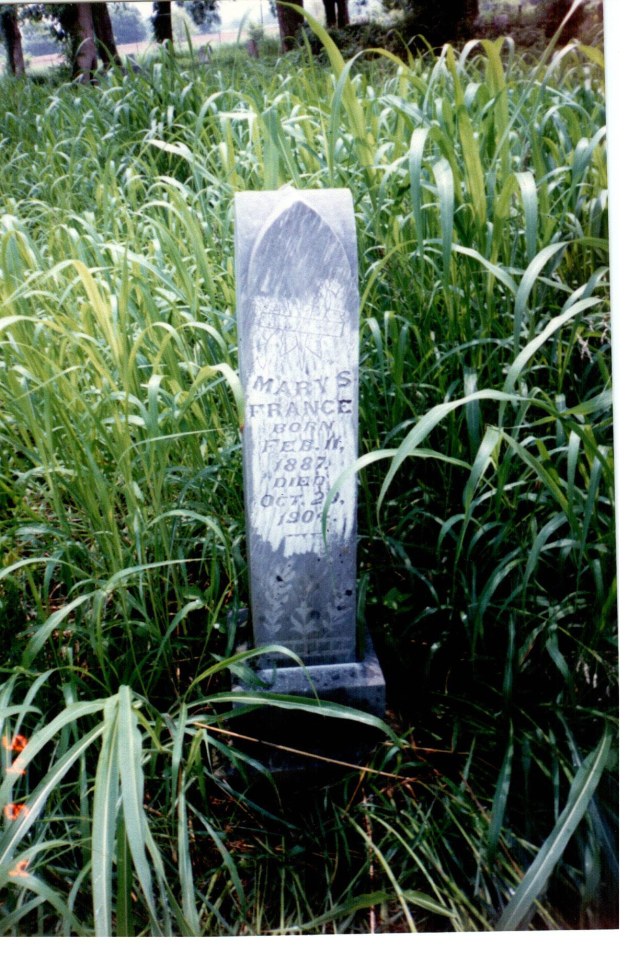 Correspondence to and from Wilma Jean Rees 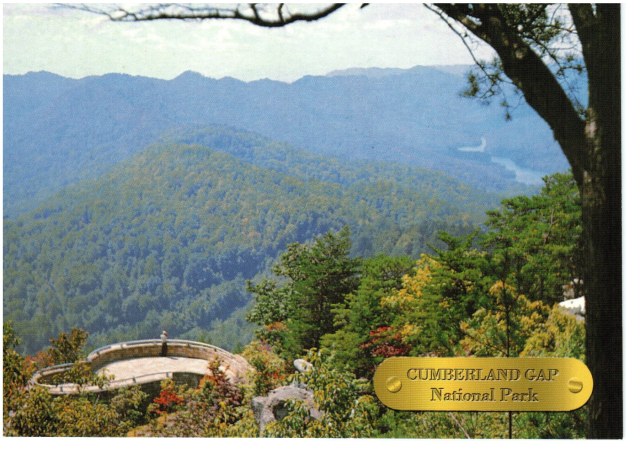 Details about the Wilderness Road